Cal senior Andrew Seliskar has been named the CSCAA (College Swimming & Diving Coaches Association of America) Swimmer of the Year for 2019 after winning all three of his individual events. Interestingly, Seliskar entered this year’s meet as arguably the best swimmer in college swimming to have never won an individual NCAA title. In addition, he finishes the tournament without losing a single particular race at NCAAs this year. Seliskar won the 200 IM on day 2, going 1:38.14 and rattling the American record. He was just .01 away from the record set by last year’s Swimmer of the Year, Caeleb Dressel, and faster than anyone else in history by a full second. A day later was his mea culpa – ditching his traditional 400 IM for the 200 free, he upset three-time defending NCAA champ Townley Haas for the 200 free titles, going 1:30.14. That puts him #4 all-time. 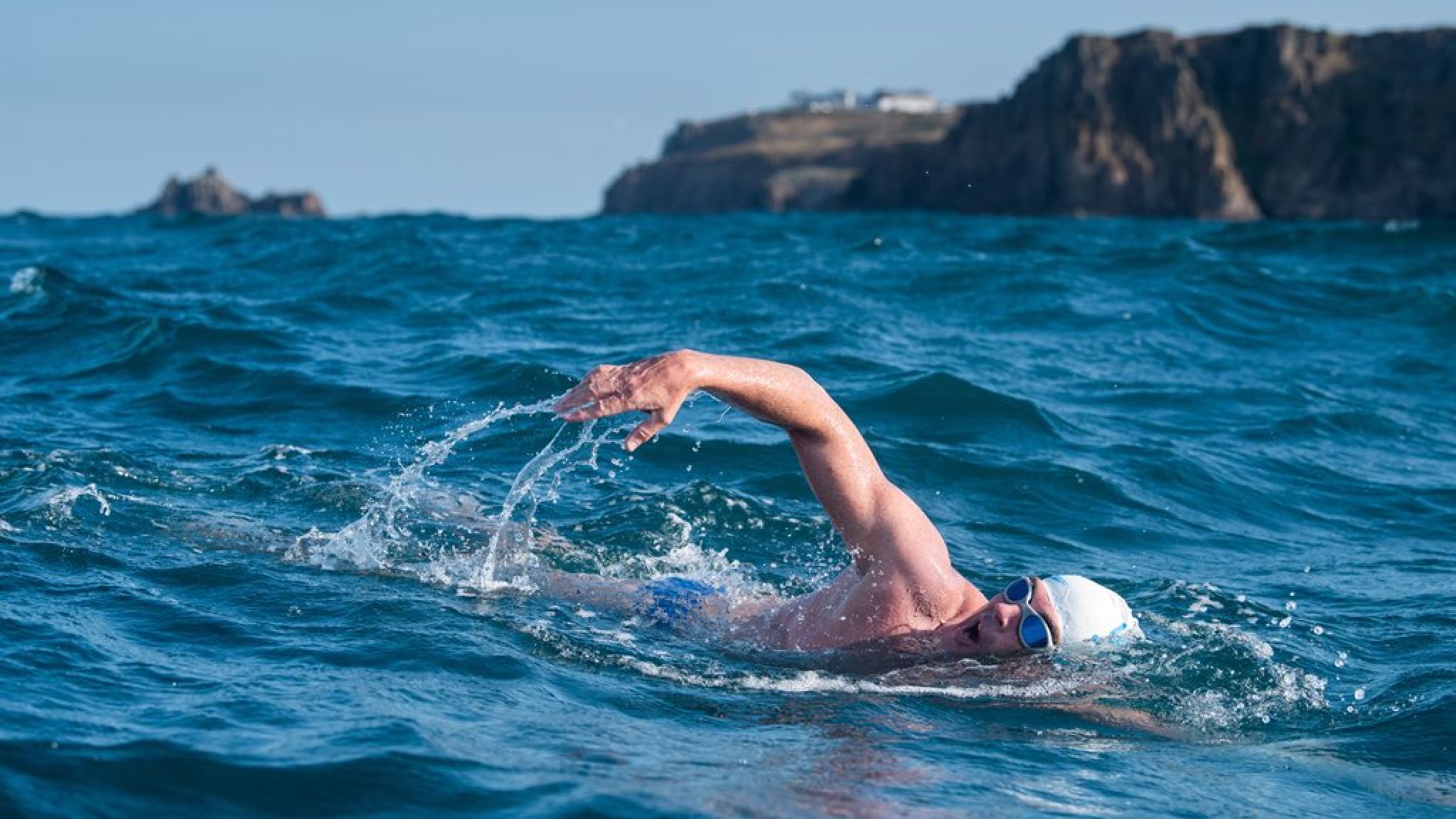 Finally, earlier today, he beat out defending NCAA 200 breast champion Ian Finnerty for the 200 breast title. Seliskar was 1:48.70, moving to #3 all-time. He also swam a maximum of four relays. Swimming prelims and finals in three of the four. Here’s a chronological look at each of his 12 swims this week:

He finishes with four event wins, three of the individual, and relay finishes of 2nd, 3rd, and 3rd.
Previous winners:

What does it suggest to swim like a Viking? Danish Viking swimming golf equipment is located for the practice of yr-round nude swimming and sauna rituals. Water temperatures variety from 34.5F (January) to 66.6F (July). The Jomsborg “VikingeKlubben,” a membership for all-season swimming in Aarhus, Denmark become founded in 1933. Each yr the club has the handiest general 9500 contributors. Jacob Baadsgaard, mayor of Aarhus and a member of this membership, explains, “There is a totally incorporated symbiosis between the city and the sea. This is also a way of connecting to your roots and to nature. In Denmark, it’s called Viking Swimming. So, it’s also a connection to our records.”

Due to great popularity, the remaining 12 months, the club accelerated to fulfill the developing call. The Jomsborg Club, like its sister clubs throughout Denmark, has an in-depth set of safety and behavioral policies. However, the first rule reads: We greet every different, take care of each different and ask each other for help and advice. There is also a “no photography” rule within the club in my metropolis. I am a semi-shy American photographic artist and, maximum definitely, no longer a Viking. Yet, I use my camera to enter situations that make me curious or, sometimes, even frighten me. So, after I discovered a club for winter swimming in Aarhus, Denmark, I become intrigued by the quiet concentration of human beings as they input the icy water and the assignment of a way to capture it.

On the day I joined the Danish winter bathing membership, the sea became churning and tinged to a deep red. Shivering from the freezing air and separated from all comforts, including my devices, my hand instinctively reached for my digital camera. But, instead, I reluctantly climbed the ladder down into the sea. Inside the membership, I observe the guidelines and lock my devices away. But, when I leave the association, all of my senses are sharply attuned to each element of my environment: color, odor, landscape, texture, temperature, mild or even the Danish language. I am again and again attracted to capture the stark splendor of the Kattegat Sea. Outside the membership, I use other swimming regions to photograph the subtle shifts of season and atmosphere.

The water operates as a natural conduit for light and mirrored images. I am fascinated by each the physical and visual dynamics of the revel in at this edge… on the factor of ingress and egress… at that transition from considered to lived enjoy. Entering the water blurs the demarcation between a physical passage and a metaphysical pathway. Opaque. Transparent. Translucent. The factor of transition from land to water opens me to a distinct stage of reflexivity. Leaving my gadgets back to allow you to enjoy Viking swimming has renewed my introspection about attention, physicality, and mobility in our current media landscape. So I have regular this diffused invitation to recalibrate my courting with virtual gadgets.