The Birmingham and Midlands Velo cycle ride has been criticized for ‘unforgivable’ route changes just weeks before the event. Concerns have been raised. Residents may feel ‘trapped’ or see their pre-arranged plans heavily disrupted by the cycling extravaganza. CSM Active, organizing the event on Sunday, May 12, this week sent out thousands of letters, including the amended 100-mile route.

Cllr Debbie Clancy (Cons, Longbridge, and West Heath) admitted feeling embarrassed after a resident raised it at a recent advice bureau meeting. She stated ‘there absolutely has to be proper communication to the public and added: “The event will have an impact on many people, for instance, anyone traveling to work, visiting elderly relatives, social family events generally shopping, getting to the airport, etc. “When you look at the size of the route, you can understand why residents within the route will feel trapped should they need to get through the route barriers.”

Her concerns were echoed by Cllr Deirdre Alden (Cons, Edgbaston ), whose ward is within the ninth and final sector of the route and is set to be disrupted for the longest period of time on the day – 8.15am to 7pm.  She said: “My particular annoyance is that the route through Edgbaston has been changed with no notification to either councilors or residents until now. “People who live on the route may well have organized events, thinking that the route (as published in December) was not going to be along their road – only to find at this late stage that it is. This is unforgivable.” 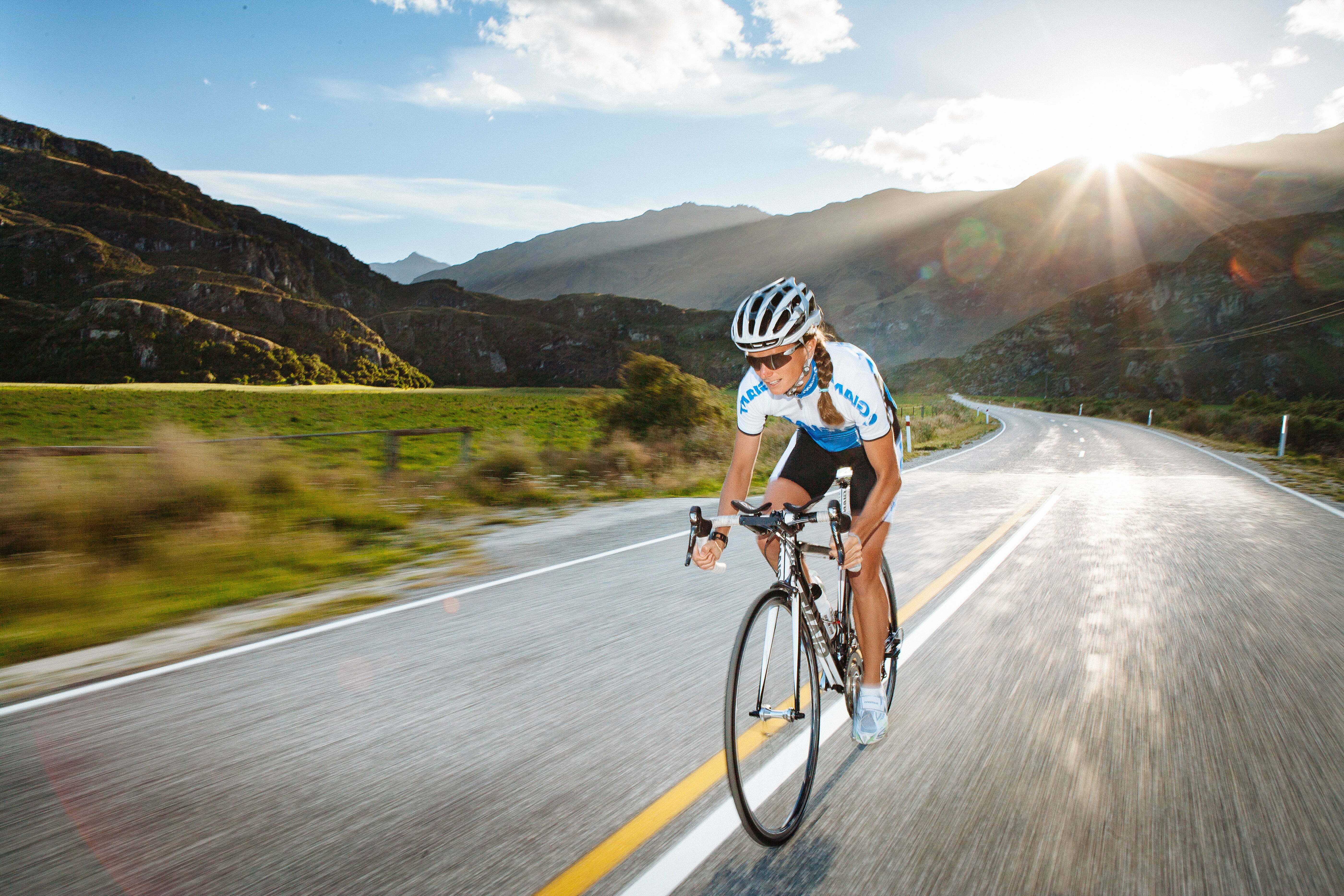 Around 17,000 riders are set to take on the sprawling 100-mile route, which starts at 4.45am in Birmingham city center, ending around 7pm. There will also be a shorter 42-mile ride direct from Birmingham to Coventry. A Velo spokesperson said: “Route changes are a result of ongoing planning and consultation with key stakeholders, transport providers, and agencies to ensure that we maintain as much access as possible across the West Midlands and minimize disruption. “While we acknowledge that the changes will affect some areas that previously weren’t impacted, they significantly improve access across the West Midlands, particularly in Birmingham. “A second letter drop to thousands of homes and businesses with key information including the route changes started on Monday, March 25. The new route is also available to view at

The latest Velo leaflet advises people within the vicinity of the route to plan any journeys for May 12 using Google maps or GPS devices and considering public transport. Affected businesses have been told to revise delivery schedules and to liaise with staff about access. While motorists have been warned, any vehicles parked directly on the route will be removed for safety reasons. Emergency services will operate as normal.