It’s still early in the IFBB Pro League season, but Steve Kuclo is already in midseason form. After starting the season in Columbus with a 6th place finish at the Arnold Classic, the Texas firefighter showed up in Indianapolis, Indiana, ready to improve on that placing. The final result was him holding off a couple of up-and-coming pros and one newcomer and ultimately taking the victory and earning qualification for the 2019 Mr. Olympia later this year.

Kuclo wasn’t bad in Columbus at all, but he was improved here. It was looking like it would be him and Akim Williams posing down for the win in the prejudging. However, more fullness, as well as great condition, played factors in him overpowering Williams as well as the rest of the field. As always, his routine entertained the crowd. This is his second straight victory at this event.

Williams was undoubtedly the best he’s ever been here. He’s bigger this season than he’s ever been, but the issue had been conditioning. It has been much improved but not quite enough to overtake Kuclo. He’s also known for his posing ability, but posing isn’t scored at this event.

The native of Egypt isn’t as big of a name as the two who finished ahead of him, but he did a good job of making his name more known this weekend. While he presented quality muscle, his midsection was the subject of criticism, so this may have influenced the judges to place Williams ahead of him. Nonetheless, he still exceeded expectations and will be someone to watch as the season progresses.

This is Luke’s third show in less than a month, and competing at this level that many times in a row can take a toll on the body. That might have been what happened to Luke. He started off the season with a bang, finishing 3rd at the Arnold Classic and finishing in the Top 5 in Australia. He’s racking up points which can help him qualify for the Olympia, but he might need to take a break after three shows in a row.

How to Run Old Games on Your Modern PC 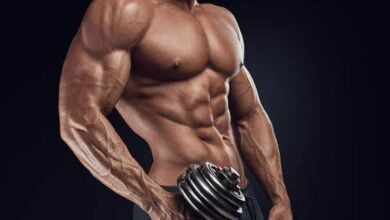 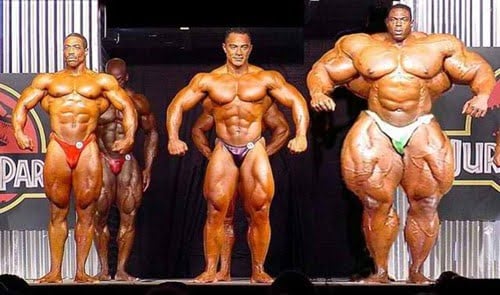