Chelsea forward Fran Kirby has pulled out of the England squad for this month’s friendlies in opposition to Canada and Spain with knee damage. Kirby, 25, has returned to her membership because of a “knee ache which calls for cautious control.” Manchester City defender Gemma Bonner has replaced her inside the squad. The Lionesses face Canada at City’s Academy Stadium on Friday earlier than playing Spain at Swindon’s County Ground on Tuesday, nine April. 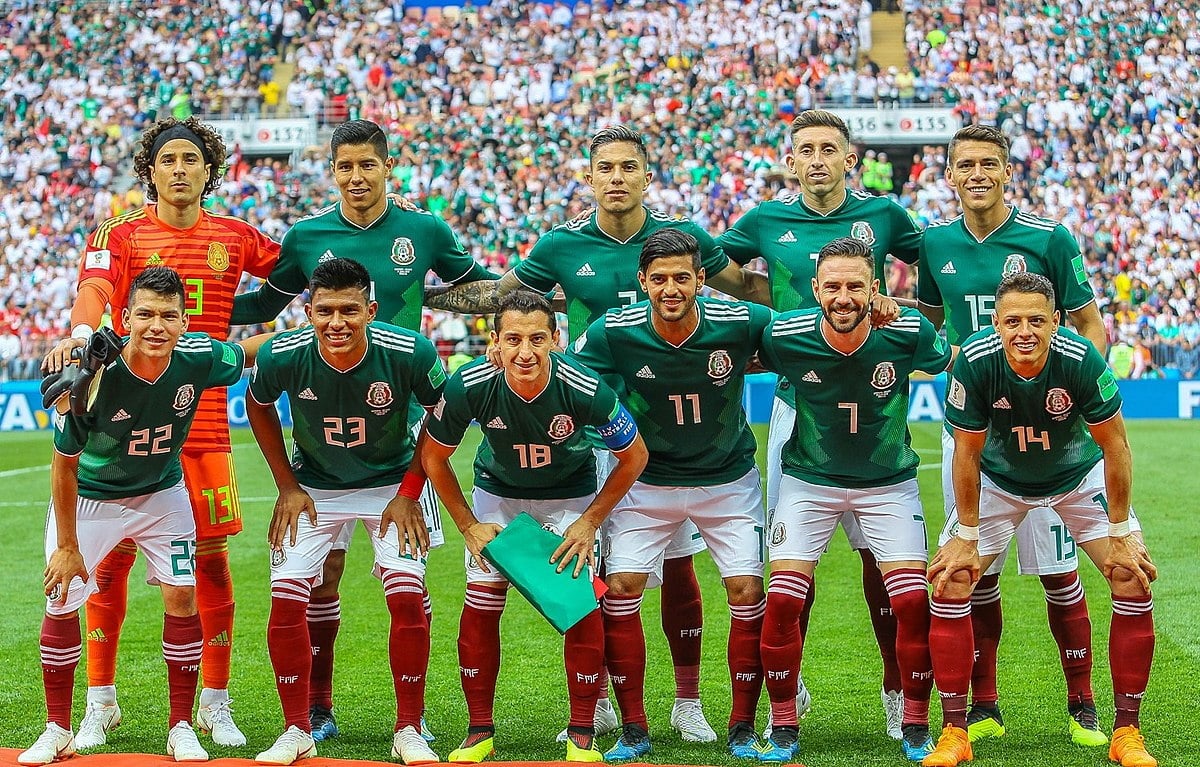 Those are the primary of four domestic World Cup warm-up suits for Phil Neville’s side. Neville calls on large golf equipment to keep ladies’ matches at their stadiums. England will even play Denmark on 25 May and New Zealand on 1 June before the tournament in France starts offevolved on 7 June. The Lionesses started Kirby’s withdrawal as “a protracted-time period approach to her harm control” before the World Cup.